What is the centric relationship in dentistry and what is its function? 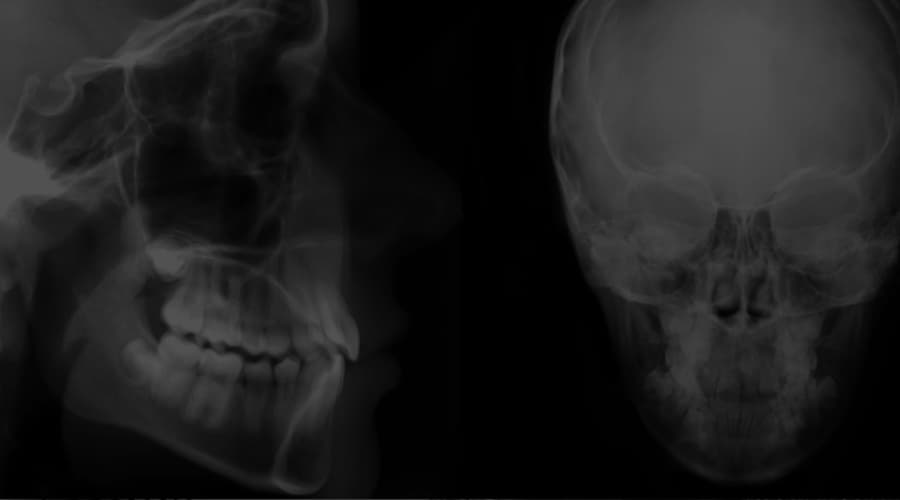 The concept of centric relationship is a widely studied concept in the field of occlusion, a branch of the odontology in which it is intended to explain the physiological relationship that must be established between the lower maxilla (mandible) and the temporal bone, to study the mandibular movements and the temporomandibular joints (the condyles).

The importance of the centric relationship is that it is the unique clinically repeatable upper and lower jaw (mandible) relationship and reproducible. Therefore, it is the position optimal for making prosthesis or any treatment rehabilitator. In addition, its registration reduces the time required to perform oral rehabilitation adjustments. It is a mandibular position of great reference and importance when performing any rehabilitative treatment to the patient, especially when we perform prosthetic treatments.

The concept of centric relation was introduced in the field of Dentistry with the aim of reproducing the position of the mandible in the preparation of prosthesis, offering good conditions to the prosthesis to perform its functions in harmony with the other components of the stomatognathic system.

The centric relationship is the principle of occlusion and all rehabilitative treatments must be based on it. In general, the books on occlusion and prosthetics have a chapter dedicated to the explanation of the various methods of taking this position.

However, changes in its definition in the last 50 years are common, despite the fact that the methods to find it continue to be the same.

But in 1987, its definition underwent a drastic change from being the most posterior and superior position to being defined as the most posterior position. anterior and superior mandibular condyle, reproducible and repeatable. Thus, all the previous studies were put into question and their terminology is a bit confusing as a result of the changes and the numerous definitions.

It is important to emphasize that the initial registration of the centric relationship, in the vast majority of cases (80-85%) will not be the exact position, but it will be close enough to the centric relationship to be able to make a diagnosis and treatment plan. suitable. The remaining 15-20% (generally carriers of signs and symptoms of dysfunction) will require mandibular deprogramming.

There is a great variety of procedures or techniques for obtaining and recording the centric relation position. Basically, these are differentiated by:

The patient should be placed comfortably, seek the state of physical and psychological relaxation, explain to the patient the procedure to be performed, and the dentist should be standing in front of the patient.

The patient’s jaw is grasped with one hand, placing the thumb on the chin and the index finger against the lower edge. Inducing small opening and closing movements.

When the dentist considers that the mandible has reached the most posterior position, the centric relationship is recorded.

The manipulation is carried out with both hands to have greater control. The patient should be placed in a supine position with the chin back and the neck stretched out. The jaw cannot be forced because it produces a state of tension. The location of the posterior axis should be done in a slightly open position, without exerting pressure.