What types of gums are there and their diseases? 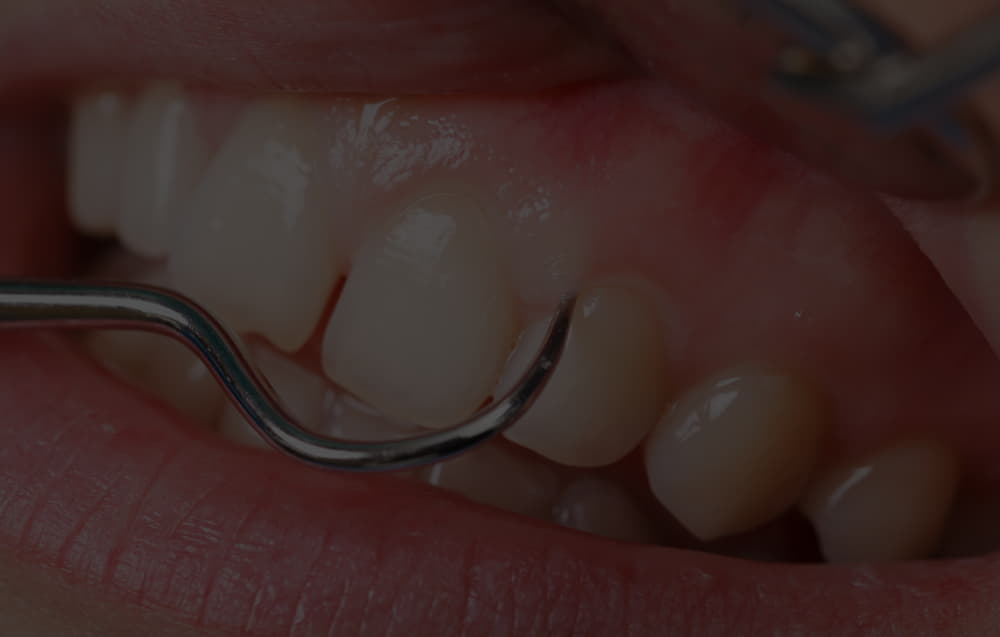 The gingiva is the part of the chewing mucosa which covers the alveolar process and surrounds the cervical portion of the teeth. It acquires its final shape and texture during tooth eruption. Two parts are clearly divided into the gingiva:

The free gum is the one that is not directly attached to the tooth but has a part that does not adhere, called the gingival groove, this type of gum has a maximum depth of 1 or 2 millimeters. The other type of gingiva, the attached gingiva, extends apically toward the junction of the mucosa with the gingiva, where it continues with the alveolar mucosa. This gingiva has its most superficial layer, the epithelium, with keratin. It has a pale pink color with a characteristic orange stippling. This type of gum has a minimum thickness in the lower canines and premolars, so these teeth are more susceptible to periodontal diseases.

Clinically, free gingiva cannot be evaluated, but it can be differentiated from attached gingiva by probing, which is performed with a periodontal probe. The existence of a probing greater than 3 millimeters indicates the presence of pathology because there is an existence of a periodontal pocket, this being a pathological sign that characterizes periodontal disease.

Gum color can vary due to different systemic diseases. For example, in Addison’s disease a black line appears on the gum due to dental hypofunction, in desquamative gingivitis there is redness with scaling of the gum, usually in menopause, another example would be in hepatitis there is inflammation yellowish gum caused by increased bilirubin.

It is known that the presence of bacterial plaque in the oral cavity activates inflammatory mechanisms due to the production of toxins by bacteria, causing tissue destruction. In the first place, the gums progressively detach from the teeth, thus forming periodontal pockets that will be filled with more bacteria and toxins. When this lasts for a long time, the periodontal pockets extend, causing the inflammatory pathology to reach the periodontal ligament, alveolar bone and root cement, which can lead to a loss of insertion and, in the long run, the loss of the affected teeth.

The gingivitis caused by plaque it manifests clinically with color changes, increased inflammatory gingival tissue, and bleeding during probing. The accumulation of plaque can be stimulated by local factors, such as the presence of calculus or poorly fitting restorations, by the malposition of the teeth, among others. The treatment of gingivitis basically consists of modifying and improving the oral hygiene technique by making the patient visualize where the bacterial plaque is located and where it is necessary to insist more on brushing.

The gingivitis modified by systemic factors It may be due to puberty, the menstrual cycle, or pregnancy. In puberty there are certain hormonal changes, such as the increase in testosterone, which favor the appearance of bacteria that cause more serious gingivitis. Elevated estradiol levels in the menstrual cycle favor gingival changes. During pregnancy there are high levels of progesterone which can be used by some bacteria and cause gingivitis and even a pyogenic granuloma.

Some drugs produce an increase in gingival tissue. This is characterized by an excessive growth of fibroblasts that are altered, which end up manufacturing more collagen. Treatment is usually surgical (gingivectomy) and attempts to replace the offending drug. The drugs that cause this gingival enlargement are hydantoins (for the treatment of seizures), cyclosporins (for the treatment of certain autoimmune diseases and to control the rejection of organ transplants) and calcium channel blocking drugs. such as nifedipine, verapamil, and diltiazem (used to treat heart failure, high blood pressure, or myocardial problems.

There are modifying factors which lead to gingival pathology. Some systemic diseases are part of these factors. Diabetes Mellitus is an endocrine disease in which there is a faster insertion loss if it is not adequately controlled. Smoking is another modifying factor which makes a good cure difficult, favors pathogenic bacteria, reduces biological defenses, and so on.

Therefore, it is of great importance to avoid all negative factors for gingival diseases as well as to have various systemic pathologies and medications controlled, which may have a direct relationship with gingival disease and periodontal pathology.