What is the vertical dimension? 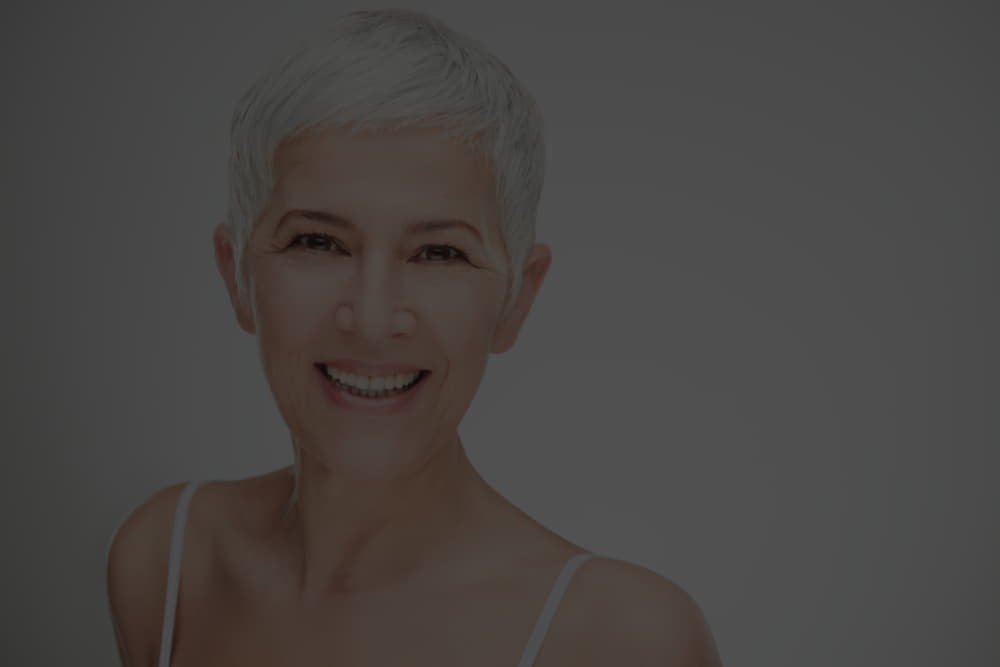 WHAT IS THE VERTICAL DIMENSION OF THE OCCLUSION?

The vertical dimension Occlusion is the distance between the maxillary and mandibular arches when the teeth are in occlusion.

Changes in the vertical relationship between the maxilla and the mandible have biological, biomechanical, aesthetic and functional implications.

There are several techniques with which to determine the OVD, such as morphological or physiological (based on the physiological resting position), phonetic and cephalometric. But it is true that the scientific literature has shown that none is completely accurate, so several can be combined to ensure greater accuracy.

WHY DOES THE VERTICAL DIMENSION VARY?

This can be affected by missing teeth, cavities, migration or occlusal wear.

The main cause is the loss of a significant number of posterior teeth, which is why the anterior ones start to load too intense occlusal forces. This factor causes them to move in a labial direction and as the vertical dimension decreases, a space is created between the anterior teeth. This situation is called posterior bite collapse and can be associated with functional alterations.

The vertical dimension can also increase due to iatrogenic causes such as a too high restoration.

WHEN SHOULD THE VERTICAL DIMENSION BE MODIFIED AND IMPROVED?

Before proceeding with treatment and modifying the vertical dimension of the occlusion, the case must be properly analyzed in order to provide predictable results.

The main indications to modify the vertical dimension are:

Increasing the vertical dimension is of great help in restorative treatment. This allows the occlusal morphology to be reestablished by generating an adequate space and thus being able to rehabilitate with the restoration material.

This type of restoration or prosthetic rehabilitation is evaluated and planned appropriately, with which a mock-up is made to be able to preview the facial aesthetic appearance and also analyze the functionality of the future rehabilitation.