What is the upper lip frenulum and when should it be treated? 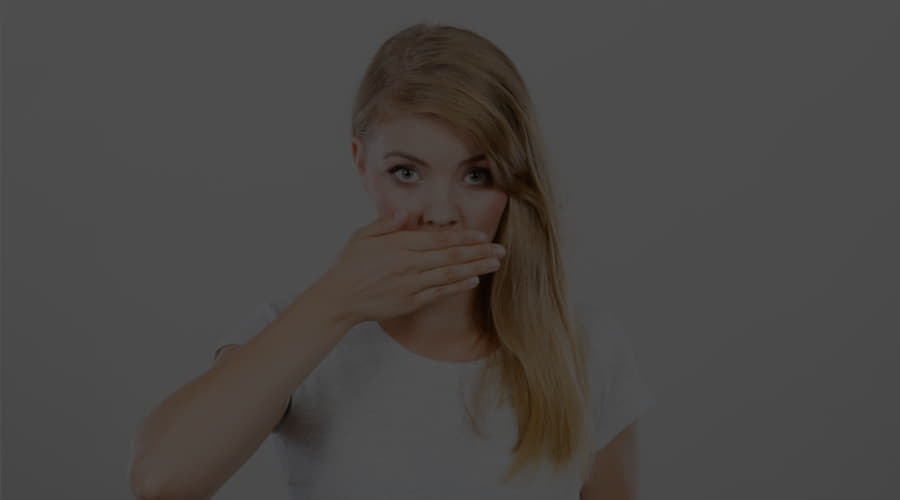 The upper lip frenulum is one of the many braces that we find in the oral cavity. Of the three oral braces, this one has the function of supporting the upper lip. The other two braces refer to the lingual frenulum and the lower labial frenulum.

The upper lip frenulum is a fold of mucous tissue located in the inner part of the lip and is to be inserted on the midline of the interincisor gum, that is, between the two upper central incisor teeth (two more anterior teeth).

Among the many problems that a hypertrophic lip frenulum can generate we find: phonetic, periodontal, prosthetic or orthodontic problems or alterations.

Among the many negative consequences that it entails, we can find the presence of a space greater than 1mm between the two most anterior central teeth (central incisors), difficulties in cleaning that area due to the increased accumulation of food, limitation of upper lip movement.

Also, periodontal problems, such as gingival inflammation or gingival recessions (exposure of the dental root), or poor fit and adaptation of prosthesis.

Faced with an upper lip frenulum that generates any of the pathologies mentioned above, it must be eliminated by means of surgery. In cases of the presence of a diastema, that is, a space greater than 1mm between the two upper central incisors, a theorthodontics to move the teeth and close the space, previously having been the frenulum.

The specialists of our dental clinic Smile Care Plymouth Dental Plymouth, ​​emphasize the importance of going to the dentist as soon as possible during the first years of life, and thus be able to act preventively against pathologies such as braces associated with complications and carry out the best treatment .