What is the gingival sulcus and what is its importance? 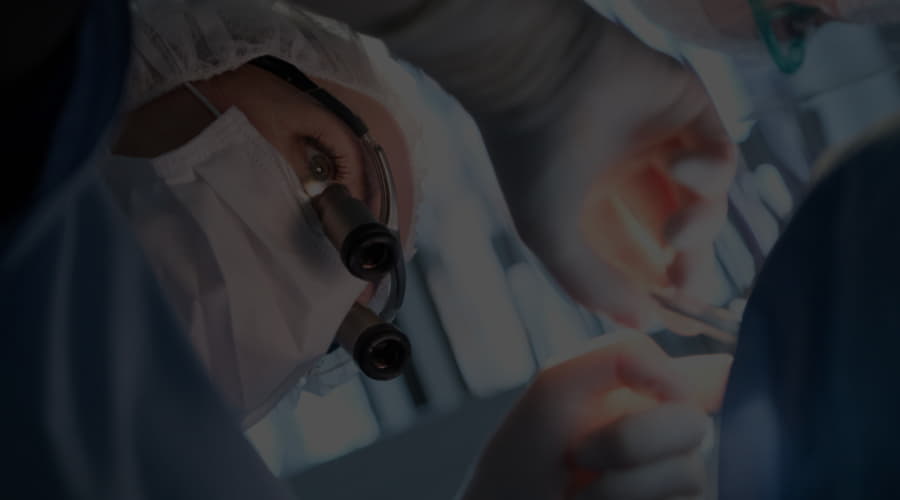 The gingival sulcus It is the space that remains between the tooth and the free gum. Its depth averages half a centimeter. For this reason, in clinical probing, using a periodontal probe, it varies between 0.5 to 3 millimeters, with the shallowest part being adjacent to the marginal gingiva and the deepest part adjacent to the interproximal papillae.

The gingival sulcus contains a leaking fluid from the connective tissue, through the junctional epithelium and the inner epithelium of the free gingiva. In other words, it comes from serum and not from saliva. It is estimated that this fluid removes material from the groove by “washing” action, it contains plasma proteins that could improve the adhesion of the epithelium with the tooth, it has antimicrobial properties and it has antibody activity to defend the gingiva from bacterial attack.

Under normal conditions, a large number of bacteria inhabit this groove, predominantly gram-positive cocci such as Streptococcus of the sanguis group (S.sanguis, S. parasanguis, S.oralis and others), Streptococcus of the mitis group (S.mitis, S.mllery , S.anginosus, among others), among many other microorganisms. This microbial population is more or less what we know as the gingival sulcus microbiota.

The so-called healthy groove is still a point of discussion. From the clinical point of view, it is healthy if the gingiva of normal color (coral pink) is observed, with stippling, less than 2 mm deep and no bleeding on probing, but from the microbiological or immunological point of view, almost always some degree of inflammation is observed in the sulcus, with an increase in the amount of fluid.

The terminology of gingival groove is also called an anatomical factor of the hard tissue of the tooth, where there is a groove along the tooth. This can directly influence the etiology of periodontal disease. The groove extends to the subgingival areas, below the gingiva, plaque accumulates and this groove channels the plaque to the subgingival areas and produces rapid periodontal destruction.