What is the edge-to-edge bite? 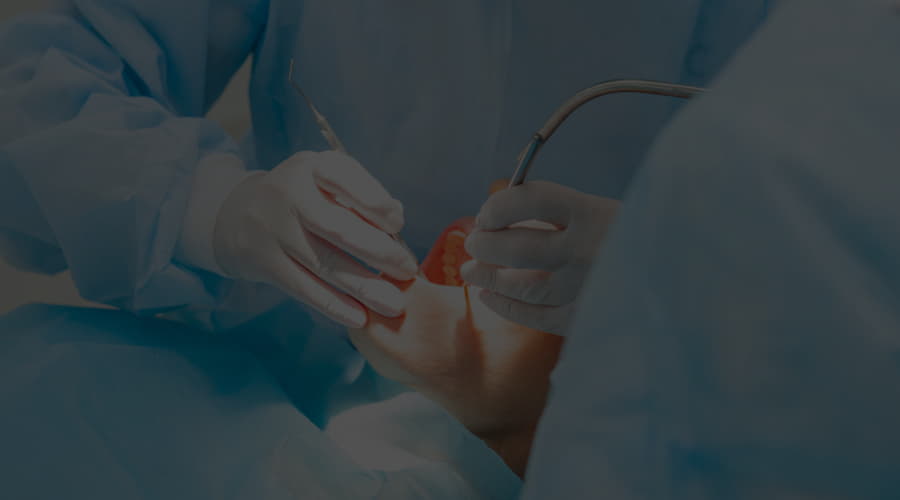 This dental relationship can be classified in three senses of space: transverse, sagittal and vertical.

The transversal sense, that is, from left to right or vice versa, it is the most important and the first to be treated since according to this sense the mandible, which directs growth, can influence the upper jaw. In this space in the anterior sector the deviations of the midline should be observed and in the posterior sectors the normality related to the occlusion of the upper vestibular cusps outside the lower vestibular cusps, on both sides symmetrically, being able to have crossbites later.

The sagittal sense it is the next plane of importance after the transversal. This sense is based on the front-to-back relationship. In the anterior sector in this plane you can distinguish the overjet o highlight: positive or increased (when the upper teeth are in front of the lower ones by more than 3 millimeters), zero or edge to edge (if the incisal edges of the upper and lower incisors are at the same height) and negative or bite anterior crusade (if the upper incisors are behind the lower ones). In the posterior sectors, malocclusions are classified, according to Angle’s classification, into class I, class II and class III.

The last sense is the vertical sense, which is the ratio of the teeth from top to bottom. In this sense of space, the anterior teeth can present an open bite (if there is a lack of vertical contact between the incisors, although it can also occur in lateral or posterior sectors, called the lateral or posterior open bite), edge-to-edge bite (when the overlap is null) or overbite or overbite increased (if the overlap of the incisal edge of the upper incisors exceeds 3 millimeters to the lower incisal edge).

How is this type of bite defined?

Edge-to-edge bite is defined as a type of malocclusion in a vertical and sagittal direction in which the overjet and the overbite are zero. That is, the upper and lower incisors make contact in their incisal portion.

The etiology of edge-to-edge bite can be dental or skeletal. The trigger of skeletal origin is found in a problem of bone dysplasia, in which there is a hypoplasia of the maxilla or a hypertrophy of the jaw. The dental origin of the edge-to-edge bite is due to abnormal axial inclination of the incisors.

For the treatment of edge-to-edge bite, it is important to make a good diagnosis in order to know the basis of the malocclusion and to be able to distinguish and carry out an adequate treatment plan in each case. So, if it is the skeletal base, the treatment is carried out with interceptive devices in the growing age or with orthognathic surgery, in adults, if the malocclusion is more severe. Edge-to-edge bite cases of dental origin are easier to solve, by means of dental movement appliances. These devices can also be used to disguise a skeletal class.