What is the best tooth brushing technique 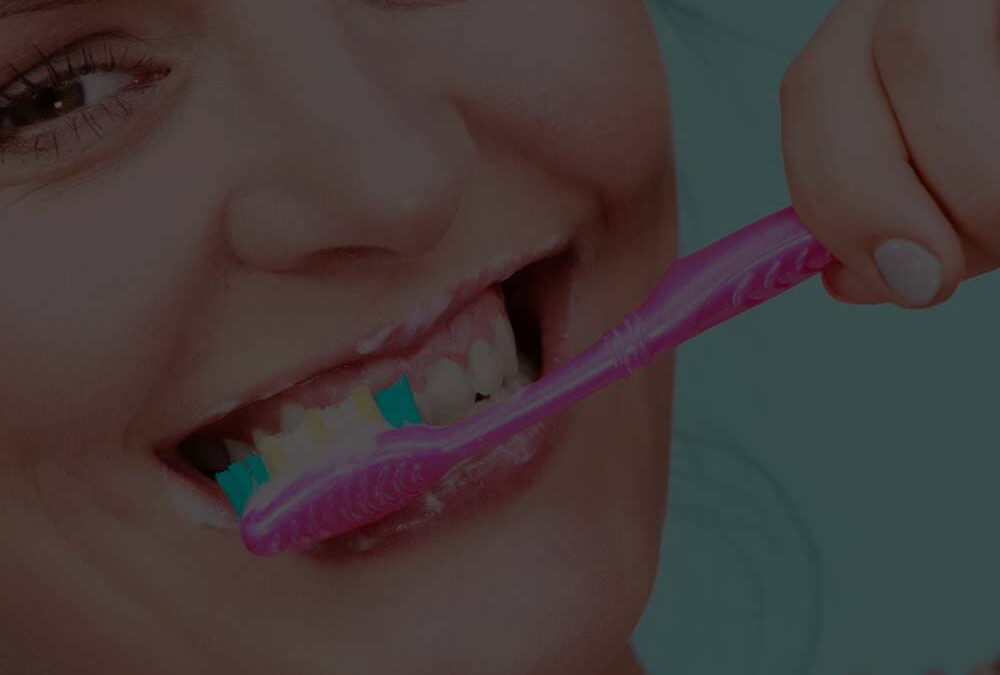 Regular control visits to the dentist combined with careful dental care by the patient, can maintain a healthy state of the gums and teeth, as well as reduce the risk of the appearance of different oral pathologies. Using an adequate brushing technique and better if it is from childhood leads the patient to contribute to oral health.

Tooth brushing is an oral hygiene procedure that aims to disorganize and interfere with the formation of bacterial plaque, along with the elimination of food debris. The ultimate goal of tooth brushing is to remove plaque from all surfaces of the oral cavity.

There are different techniques to perform daily oral hygiene, but any of them assumes its effectiveness and success in following a pre-established order to this must be added a very important factor, the time that is dedicated to it.

To have optimal oral hygiene one of the important points is create a habit from a young age and manage to maintain it, in addition you must be meticulous when performing hygiene, you should not forget your tongue and that portion of free gum that must also be taken into account, since it is one of the locations that tends to have more accumulation of bacterial plaque, because due to its anatomy it can act as a pocket.

A good option to always follow the same order: start hygiene on the outer face of the upper right teeth, reaching the opposite end of the upper jaw, In the lower arch, the same order must be followed and finally we will go to the internal face of the teeth repeating the route, then we proceed to the chewing part of teeth and the dental edges, after teeth and molars we must not forget the tongue, previously we must have rinsed the toothbrush to proceed with the hygiene of the tongue, it is important that the route is from back to front.

The duration of a good brushing technique includes a time range between 3 and 4 minutes, the ideal frequency is three times a day, after each meal, completing the hygiene of the interproximal surfaces, with dental floss or interproximal brushes.

Most patients in adulthood do not do this, there are systems to be aware of how long it takes to brush and time it with the duration of a song. To brush the teeth optimally, we must make short and soft movements, emphasizing the free gum point between it and the teeth, as well as when there are restorations, crowns or areas that are difficult to access.

WHAT TOOTHBRUSHING TECHNIQUES ARE THERE?

Brushing techniques are classified according to the position and movement of the brush. Some of the most frequent are: horizontal sweep, vertical sweep and vibratory techniques.

Next, we go on to explain some of the most used techniques for the choice of these it will go according to the type of patient and the state of health that this presents.

The sweep horizontal it is what most people use. Being the easiest to perform, it is the one adopted by individuals who have never received brushing training. It is usually used in children ages, since it is the easiest technique to use. The filaments are placed perpendicular to the tooth surface and a scrubbing motion is made from back to front and vice versa. This technique is indicated for supragingival plaque control.

The sweep vertical, is the same as the horizontal sweep technique, but with up and down movements. It is also indicated for supragingival plaque control. The main vertical brushing techniques are:

The techniques vibratory, among them are:

In any of the techniques described, the important thing is to do it carefully, with adequate time using the appropriate brush. Complementing this hygiene with the use of dental floss or interproximal brush as appropriate, in addition to using a mouthwash that contains fluoride in order to protect the enamel from cavities. The frequency of brushing is another important factor to avoid the accumulation of plaque and the possible existence or development of oral halitosis.