What is the Bennett movement and how is it related to dental occlusion? 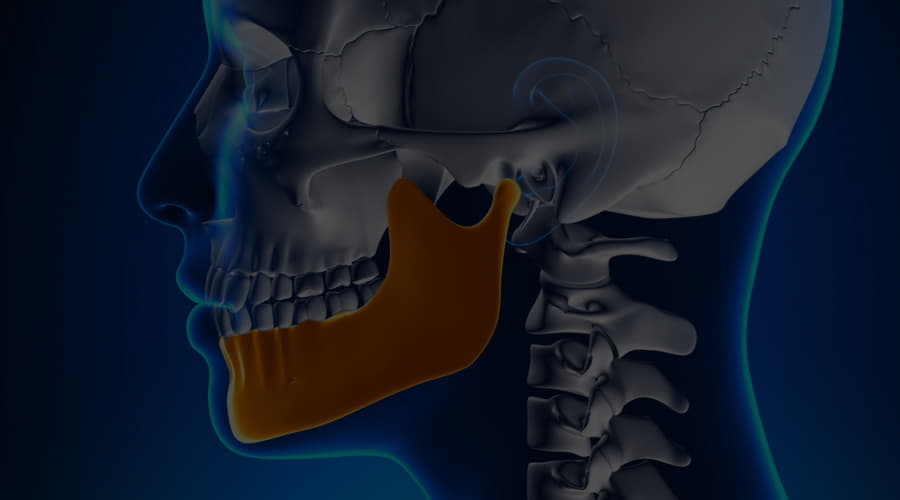 The masticatory system is a very complex and interrelated system of muscles, bones, ligaments, teeth, and nerves. It is difficult, but necessary, to simplify the description of this system to understand the basic concepts that influence the function and health of all its components.

The mandible, a bone attached to the skull by ligaments, is suspended by a muscular sling. When the levator muscles (i.e., masseter, medial and temporal pterygoid) are activated, their contraction raises the jaw until contact is made and a force is applied to the skull in three areas: the two temporomandibular joints and the teeth. Since these muscles are capable of generating intense forces, the chances of injury to these three locations are high. Thus, these areas must be carefully examined to determine the optimal orthopedic relationship that will avoid, minimize, or eliminate potential disturbances or trauma.

In this lateral displacement of the jaw, the canine guide originates, which is a guide for occlusion where in lateral movement the canines are the only teeth that touch. This laterality guide is considered ideal.

Most of the time there is a certain laxity of the ligament and the medial wall of the mandibular fossa maintains a medial position with respect to an arc drawn around the axis of the rotational condyle. When this occurs, the orbiting condyle moves from the outside in towards the medial wall and produces a lateral translational movement of the mandible.

The lateral translation movement has three attributes: quantity, time of appearance and direction.