What is the alveolar bone and what is its function? 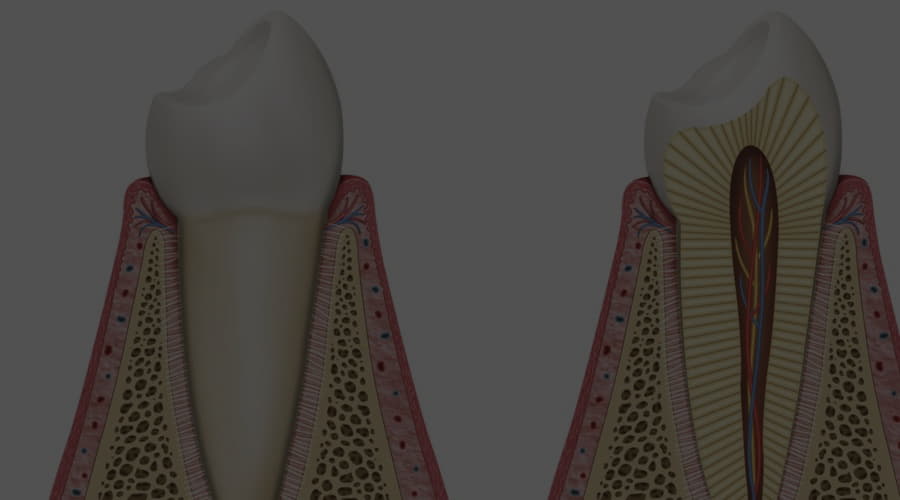 The human body is supported by the skeleton which is made up of bones. The term bone comes from the Latin ossum. Bones are hard, resistant and living organs; made up of cells made up of water and an extracellular matrix made up mostly of mineral salts, the latter of which vary according to the age and health of each person.

The alveolar bone It is the part of the maxillary bones (upper jaw and mandible) that forms and supports the dental alveoli. Forming part of the insertion periodontium, together with the cementum and the periodontal ligament.

The maxillary bones are divided into two portions: the basal portion or the body of the maxilla or mandible, and the alveolar process. This alveolar bone after losing the tooth or after a dental extraction, gradually disappears and is reabsorbed. Alveolar bone takes 45 days to regenerate after extraction, thanks to osteoblasts (bone-forming cells).

Anatomically, the alveolar bone forms the walls of the dental alveoli (where the tooth is housed). These alveoli can be simple or compound, with two or three internal alveolar partitions, depending on whether they are occupied by teeth that have one root, two roots or three roots. The dental alveoli have an alveolar face (called the periodontic compact) and another free (called the periosteal compact). Thus, the septa separate the roots of the tooth itself (interradicular septum) and neighboring teeth (interdental septum).

The alveolar bone receives blood supply from the corresponding maxillary and mandibular processes.

What is the main function of the alveolar bone?

Thanks to it, the teeth are held during actions, such as chewing, phonation and swallowing of food. And it also eliminates the forces generated by these actions.

What’s more, the alveolar bone protects the nerves and vessels that circulate. I, as it contains mineral salts such as calcium, it functions as a calcium reservoir.

Finally, the bone marrow of the alveolus participates in the hematopoietic activity (the formation of blood cells) throughout the body, during the period of childhood.