What is reversible pulpitis? What is your treatment? 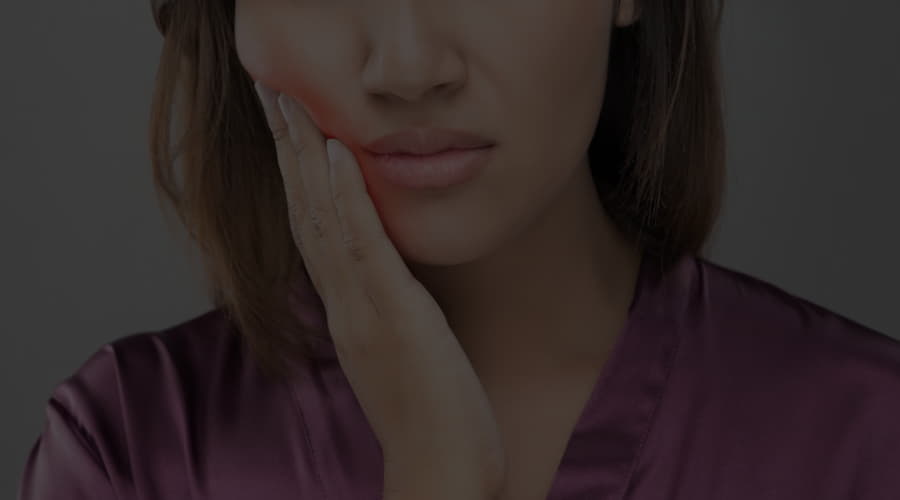 The dental pulp, known as the dental nerve, is the inner part of the tooth which is made up of blood vessels and nerves. This is what gives vitality to the tooth.

The pulp tissue reacts to various external irritants, mainly bacterial, triggering an inflammatory process, known as pulpitis. This can be clinically classified into two types:

The reversible pulpitis It is an inflammation of the pulp with repair capacity. It is the first inflammatory response to various external irritants and that, diagnosed and treated early using techniques that preserve pulp vitality, can restore normality. It is usually asymptomatic, but sometimes causes symptoms.

What are the causes of reversible pulpitis?

The main agents involved in the appearance of this pulp alteration are bacteria.

And the clinical symptoms?

Reversible pulpitis is associated with little or no symptoms. There are 2 clinical forms: asymptomatic and symptomatic, although most are asymptomatic.If there are symptoms, these are: acute pain, caused by the application of various stimuli (cold, heat, sugar, friction) or due to a food impaction in the carious cavity.

In conducting pulp vitality tests (thermal and electrical stimulation) the response is usually increased, which yields when the stimulus is removed.

What is your treatment?

After treating and eliminating the factors, the pulpitis resolves spontaneously after about a month later. It is very important to carry out controls to explore that the pathology has disappeared and normality has been established.

If proper treatment is not done, pulpitis can evolve unfavorably from the initial or superficial inflammatory stage to irreversible pulpitis, where the involvement is in the dental pulp and the treatment in this case would be different, or ultimately to pulp necrosis.

That is why an early detection of any pathology is the basis and, therefore, the best treatment is prevention.