What is pyogenic granuloma? Causes and symptoms 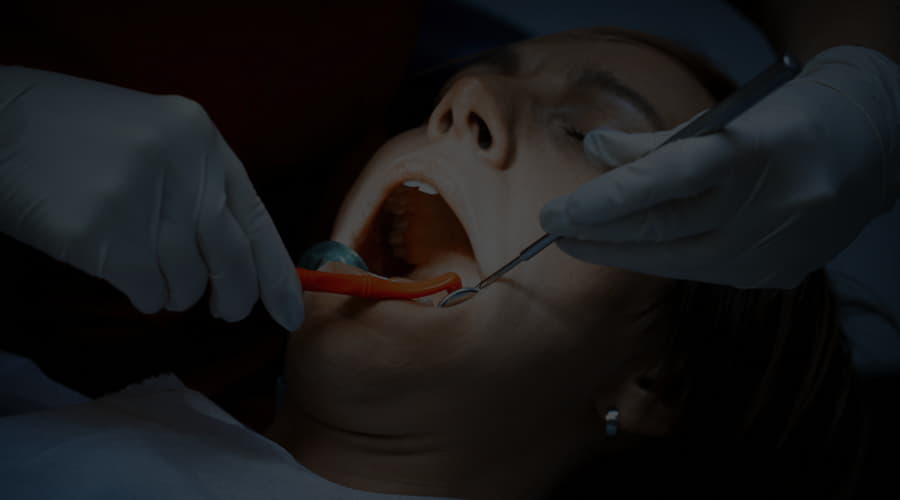 In the oral cavity, there are a variety of tumor enlargements or lesions that affect the gingival and periodontal tissues. These multiple classes of lesions present various etiological factors and pathological changes that allow you to classify them into:

Within the classification of nonspecific conditioned enlargements, is the pyogenic granuloma.

The pyogenic granuloma it is a gingival enlargement with a tumoral appearance and a non-neoplastic nature. It is also defined as a pseudotumoral formation that appears especially in keratinized gums. Although it can be located in all areas of the mucosa. It most often develops on the buccal surfaces of the teeth of the upper jaw. Its macroscopic appearance is circumscribed, elevated and hemorrhagic, with a pseudotumoral appearance.

According to the scientific literature, there is a higher frequency of appearance of this entity in the second decade of life and there is a predominance of affectation in the female gender. It represents 1.8% of all oral conditions.

These lesions occur mainly on the gum, although they can also appear in other areas of the oral cavity, including on the skin or other mucous membranes.

What are the causes of pyogenic granuloma?

The etiology of pyogenic granuloma is not well defined but develops after trauma or chronic irritation that is caused by poor hygiene, poorly fitting prosthetic rehabilitation, dental malposition, dental plaque, calculus, or extraction.

Hormonal factors also contribute, which accelerate the growth of these lesions. Pyogenic granuloma is also associated with the use of certain drugs such as cyclosporine, corticosteroids, and inflammatory responses to rejection of guided tissue regeneration procedures.

The hormonal changes that occur during pregnancy and puberty have been related to these lesions, thus adding an endocrine factor as an etiological agent. The increase in progesterone levels produces a dilation and proliferation of the gingival microvasculature, as well as the destruction of cells such as mast cells, producing a release of vasoactive substances within the tissues. These reactions are considered to aggravate any plaque-induced inflammatory condition.

This lesion is of a variable size, reddish or bluish in color, spherical in shape and sometimes lobulated. It can have a sessile and sometimes pedunculated base, with a friable or firm consistency.

Pyogenic granuloma does not present symptoms, that is, it is a painless lesion, although it can sometimes cause pain if ulcerated, bleeding from the ulcerated lesion is common.

This type of injury makes oral hygiene difficult, worsening the inflammatory condition, for this reason it is necessary to create conditions that promote healing. Oral hygiene instructional techniques should be taught and reinforced and local irritants removed as far as the lesion margins allow.

We hope you liked this article. Smile Care in Plymouth can offer you a complete Smile Makeover For that Hollywood Smile or if you need Dental Implants our team is on hand, replacing or making new Dentures and White fillings. Contact Our Dental Clinic if you have any questions or would like support with anything we have covered today.