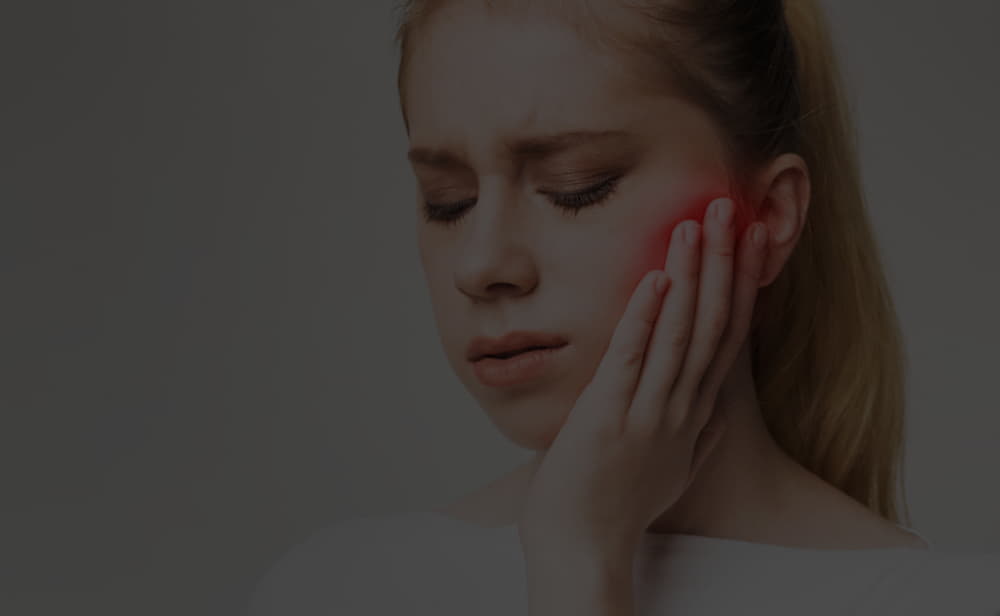 The pulpitis means inflammation of the pulp of the tooth. The internal area of ​​the tooth, the pulp, where the innervation and vascularization of the tooth is, becomes inflamed and can cause discomfort and even pain.

Pulp tissue can react to different external irritants, especially those of bacterial origin, such as any connective tissue. Depending on the intensity and duration of this inflammation of the pulp, it can be classified as: reversible pulpitis or acute irreversible pulpitis, and end in necrosis.

The reversible pulpitis It is a superficial inflammation of the pulp of the tooth, but with reparative capacity, that is, the pulp can return to a normal state.

This type of pulpitis is the first inflammatory response to stimuli such as shallow dentin caries, prosthetic carvings, marginal leaks, trauma, among others.

Reversible pulpitis is usually asymptomatic and if there are symptoms, they are usually due to stimuli, the pain releasing when the stimulus disappears.

The treatment of reversible pulpitis is the elimination of the cause, such as dental caries, protecting the dentinopulp complex.

The Irreversible pulpitis It is an inflammation of the pulp, but it is unable to recover. This inflammatory response with acute pulpitis usually exists before a bacterial invasion.

There are forms of irreversible pulpitis with a serous predominance and others with a purulent predominance, both forms being able to coexist with mixed areas of both types of pulpitis.

Irreversible acute pulpitis usually heals with intense, spontaneous or long-lasting pain, that is, a few minutes or even more. Thermal stimuli, especially cold, and electrical stimuli cause pain that lasts even if the stimulus has been withdrawn. In addition, there may be moderate pain from percussion or even from chewing food. If purulent processes predominate, the pain is throbbing, and with heat it increases the pain and with cold it calms it down.

Both serous and purulent forms must be treated urgently. These forms of acute pulpitis are not relieved with low-potency painkillers, such as ibuprofen or paracetamol, but with metamizole or higher-potency painkillers. Both forms must be treated with anesthesia, since the tooth still has vitality and is in a situation of greater excitability, due to inflammation of the tooth pulp. The fact that there is inflammation conditions a worse effect of the anesthetic, as well as the increase in latency time, so that sometimes anesthesia can be difficult to take.

The treatment of irreversible pulpitis is based on the performance of a root canal, that is, the total removal of the pulp area of ​​the tooth through root canal treatment or total biopulpectomy of the tooth.

If an irreversible acute pulpitis is not treated, it can proceed to necrosis with degeneration of the pulp.

Necrosis is the decomposition of the pulp connective tissue, with a destruction of the vascular and lymphatic system, of the cells and, ultimately, of the nerve fibers of the tooth.

Usually there is no pain when the clinical process is necrosis, but if this is not treated it can begin to cause inflammation in the area around the apex of the tooth, known as apical periodontitis, and this can cause pain when chewing food and percussion during clinical examination.

The treatment of necrosis is endodontics of the affected tooth. Occasionally, if there is significant periapical inflammation, a medication must be placed into the canal (calcium hydroxide) to help stop the swelling for a few days, and then the canals closed by completing the root canal.