When and at what age is a first orthodontic visit recommended? 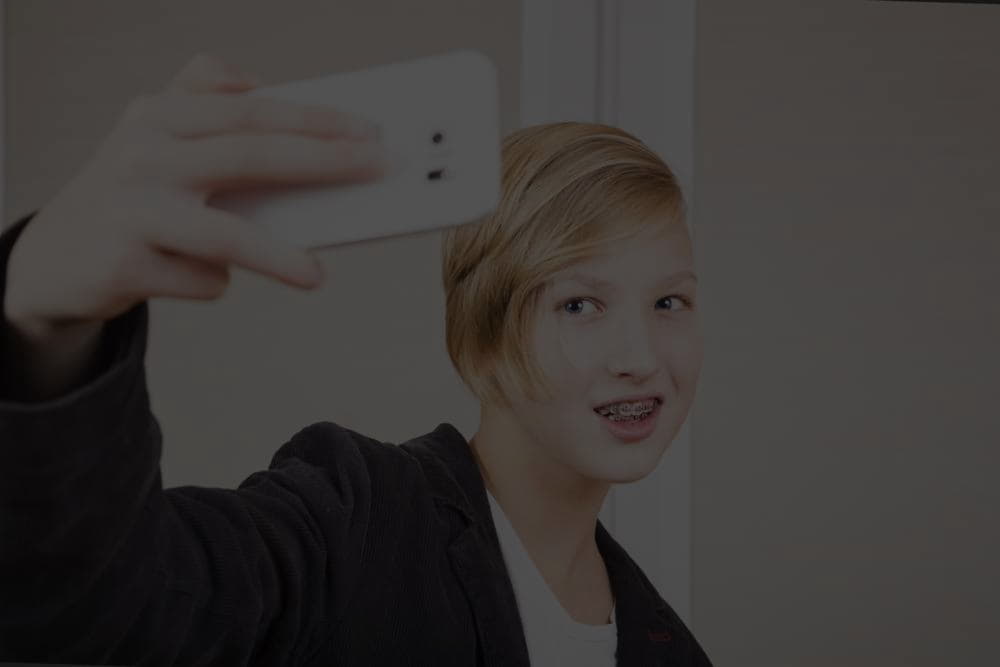 Both the Spanish Orthodontic Association and the American and European Association make the recommendation of make the first visit with the orthodontic specialist before the patient reaches 7 years of ageIt is an early age but very important to assess the replacement of teeth, although there is also the probability that the patient does not require orthodontic or orthopedic treatment but it is the ideal age to prevent future malocclusions and alterations that may be skeletal or dental but both have as a consequence, the interference of the infant’s growth.

Keep in mind that around 6 years of age permanent molars erupt, fundamental pieces that intervene in a decisive way in the future bite (occlusion) of the child.

If the alterations that are decisive for a correct development of the jaws and optimal growth are not detected in time, skeletal problems will occur, such as the most notable among others: misalignment of the teeth, facial asymmetries which in turn will cause muscle and joint pain.

On the contrary, if the detection of these alterations is made early, it can be stopped by orthopedic or orthodontic treatments that always offer a favorable prognosis since they are devices that in a short time can solve a problem that could be severe. When the infant patient becomes an adult, a much longer, more complex and more expensive type of orthodontic treatment may be necessary. such as the requirement of surgery, tooth extractions in order to solve the untreated alterations of a child.

And it is that according to the American Association of orthodontics The benefits are manifold if orthodontic treatment is started at an early age:

The orthodontic treatment plan when done early avoids serious triggers, it is also highly justified by the location of a functional nature that can become the cause of the development of alterations or dysplasias in the infant when it is growing hair.

Orthodontic treatment varies according to the age of the patient and the type of alteration they present. Most often, when the treatment is carried out early, it lasts around 12 to 18 months, they are called first-phase treatments in the event that the patient requires a second phase, which will be assessed by the specialist (the orthodontist) in the visits. control to be performed after the first phase.

Regarding the type of appliances for orthodontic treatments in children, they are classified into two large groups: