What is tooth decay and how can it be prevented? 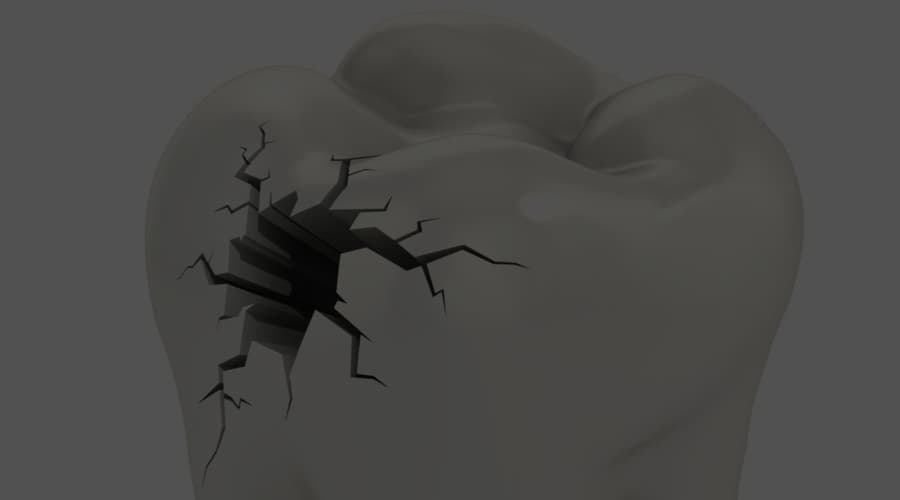 Caries is considered one of the most prevalent infectious diseases in childhood, which is produced by the attack of bacteria, it does not make distinctions regarding race or gender. It is a multifactorial disease and is largely related to the patient’s lifestyle, more specifically to eating habits and oral hygiene. Socioeconomic status is also a factor related to the appearance of cavities.

The latest studies carried out in UK conclude with an alarming figure that around 20% of children at three years of age have the presence of cavities and 40% at 5 years of age, regardless of the autonomous community to which they belong.

So there is a consensus between dentists and health systems that the best approach to therapy is the prevention and study of the factors that increase the risk of suffering from this pathology.

Caries is currently defined as a multifactorial pathology that has causal factors, clinical manifestations and a series of factors that may be predisposing or may become risk factors. It is considered a bacterial infectious disease that destroys tooth tissues. It is a disease that can be transmitted in fact, a great majority of infants acquire the bacteria of cavities because of the mother.

There is a whole code, the ICDAS code, to establish the stage of caries since it is a lesion that gradually progresses, we have from its appearance as a whitish stain until it reaches the dental pulp (innermost part of the tooth).

As for the symptoms and signs, it ranges from the change in the appearance of the tooth structure, through inflammation and pain with various degrees of pain to the loss of the tooth in the most severe cases.

It is a cyclical process since it has phases of demineralization of the dental structure to phases of remineralization in which the affected tooth has the possibility that the injury is slowed down and it is repaired.

If we have the fact that caries is a communicable disease, primary prevention has to focus on the impossibility of colonization of the baby’s oral flora during the first year, in this way we will control the appearance of bacteria and cavities during childhood. .

At present, an attempt is being made to promote a culture of oral health at home, taking into account the appropriate care from the first months of life, focused on the feeding and general and oral hygiene of the baby, and an adequate assessment of the child’s oral situation during The first year of life.

Parents must be adequately instructed on the most important aspects of the child’s oral health in the early years.