What is the Steiner analysis for orthodontic diagnosis? 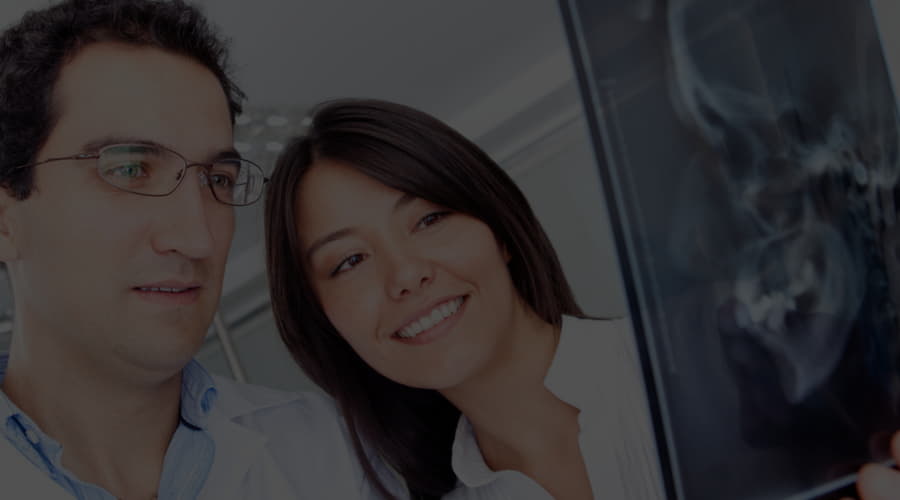 The cephalometric tracing in orthodontics is a starting element to be able to make a correct diagnosis and a forecast of the effects of growth, a method of evaluation of the orthodontic mechanics to be used and a work base to link the diagnosis with the treatment.

The cephalometric tracing is obtained by means of a lateral skull x-ray or also called teleradiography.

The Steiner cephalometric analysis was prepared by Dr. Cecil C. Steiner in 1953 together with the publication of an article called Cephalometric for you and me. Steiner was the first to develop a treatment plan using cephalometry. Until then they were performed only with models and clinical examinations.

Thanks to cephalometry, information about the skeletal, dental and soft tissue structures of the patient can be obtained. From this information, the diagnosis can be made to know if the malocclusion or alteration that the patient presents is of skeletal origin, bone, dental origin or a combined origin. Based on the correct diagnosis, a treatment plan can be developed and the treatment options will be different depending on that diagnosis: orthopedics, orthodontics or orthognathic surgery.

Steiner’s cephalometric analysis is based on specific points of the lateral skull teleradiography, that from these points straight planes are made, angles are formed and values ​​are obtained from which norms and deviations from the norm can be established for obtain a proper diagnosis and treatment plan.

Some of the points that are located in the teleradiography in Steiner’s analysis are:

From these points, among others, some of the blueprints shown below:

The angles most prominent are the following:

The Steiner analysis treatment plan sequence is based on: