What is the Quad Helix appliance in orthodontics? 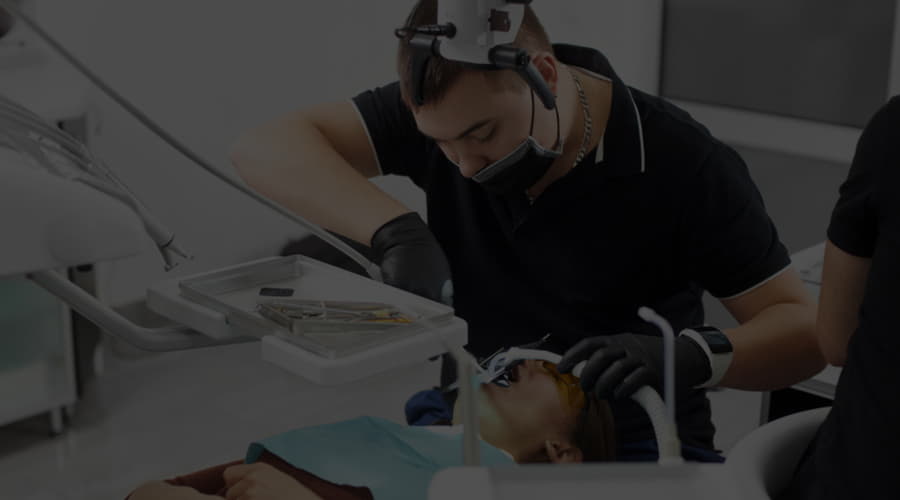 Orthodontics causes dental and orthopedic changes (when the patient is growing) by applying different types of forces.

Orthodontic appliances can be classified in multiple ways, one of them is according to whether its action is direct or indirect. Direct acting intraoral orthodontic appliances apply a force that is transmitted to the tooth to make it move (the same appliance is the one that generates the force). This type of appliance is placed to perform a movement in the arch, dental or skeletal..

The so-called fixed orthodontics is the one that is cemented and that generates a force for the teeth or the bone to move. Strength can be done both at the dental and skeletal level, that is, to move teeth or bone (depends on the type of appliance).

What is the Quad Helix device?

The Quad Helix It is a fixed and direct-acting orthodontic appliance that is placed in the upper arch. This appliance is called tooth-supported since it rests on the teeth, it does not rest on the mucosa or the palate.

It is formed by a thick wire of a metallic material, such as stainless steel with an approximate thickness of 0.9 millimeters or chrome cobalt.

This orthodontic appliance consists of 4 spirals, two of them placed on the front and the others on the back. It has two free arms, which can be long or short, acting on the posterior sectors, on the lateral teeth or so that they function on the anterior sectors.

Its placement in permanent teeth, or in mixed arches, is preferred, since temporary teeth are not a good source of anchorage for the Quad Helix.

Its main effectors are the distopalatine rotation of the upper molars and the expansion of the arch at the level of the premolars and canines. Producing in this way slow expansion, symmetric or asymmetric (depending on whether one or both hemiarcades has to be expanded).

What are its indications?

The Quad Helix is ​​a device widely used in dentistry and It is indicated in the following cases: