What is the oral cavity and what parts are it composed of? 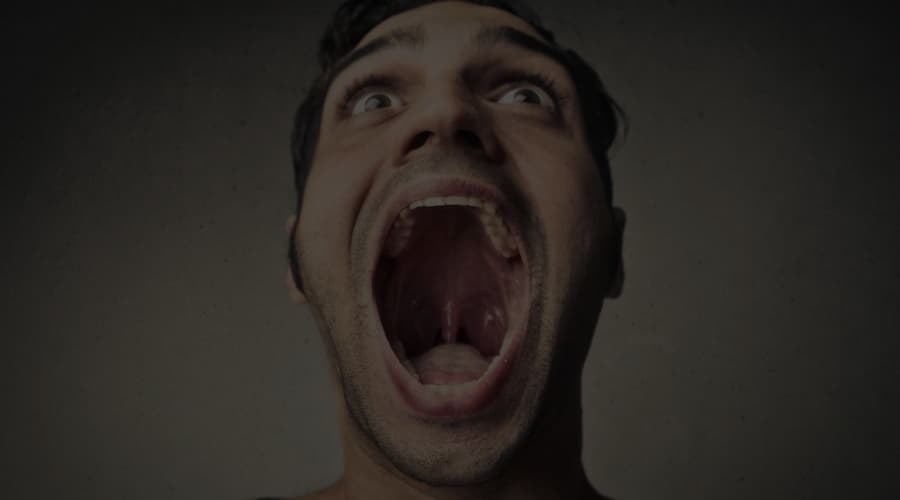 The oral cavity or mouth is located in the head and constitutes the first part of the digestive system, it is the entry point of food into our body, hence its great importance.

The human mouth is covered by the upper and lower lips and performs important functions in various activities such as language and in facial expressions such as smiling. Besides being a great indicator of the Health of the individual.

Parts that make up the oral cavity

The mouth can be made up of five walls:

Anterior wall. It is made up of the lips. The lips They are the entrance door of the digestive system and the anterior opening of the mouth. They present a central muscular portion, covered externally by skin and internally by mucosa. The lip is a membranous musculocutaneous fold.

The upper lip has in the central area a rounded nodule called tuber. Above the nodule is a depression called filter. From the wings of the nose to the corners of the lips are grooves called grooves nasolabial. The lower lip has a horizontal groove underneath called groove labiomental.

Side walls. They are formed by the cheeks. The cheek or cheek it is each of the two prominences on the human face, below the eyes. The fleshy part of the face is also called this way, from the cheekbones to below the jaw.

Lower wall. Formed by the floor or floor of the mouth, where the language. The tongue is a mobile organ located inside the mouth, symmetrical, which has very important functions such as chewing, swallowing, language and the perception of taste.

Rear wall. It is an irregular hole called isthmus of jaws that communicates the mouth with the pharynx. The pharynx It is a tube-shaped structure that helps to breathe and is located in the neck lined with a mucous membrane; it connects the nose and mouth with the larynx and esophagus respectively, making it part of the digestive system as well as the respiratory system.

The mouth attachments they are the teeth, gums and tonsils.

Functions of the mouth

Chew. Thanks to the movements of the jaw and the pressure of the teeth, the degradation of food occurs.

Salivate. Thanks to the mouth of the ducts of the salivary glands, the first digestive juice (saliva) is produced, which carries out a chemical breakdown of food.

Sense of taste. Sensory taste receptors are found in the mouth, especially on the tongue, called taste buds.

Speaks. In the mouth there are a large part of the structures that modify laryngeal sound and produce articulated voice thanks to its special cavities.

Swallowing It is divided into two phases. The phase voluntary where the tongue rises towards the roof of the oral cavity, propelling the food bolus to enter the pharynx and phase involuntary, when the epiglottis goes back and closes the upper opening of the larynx. Due to this reflex, the pharynx becomes only a transitory digestive tract, thus preventing the entry of pieces into the laryngeal airway.