What is the “all on four” implant technique and how does it work? 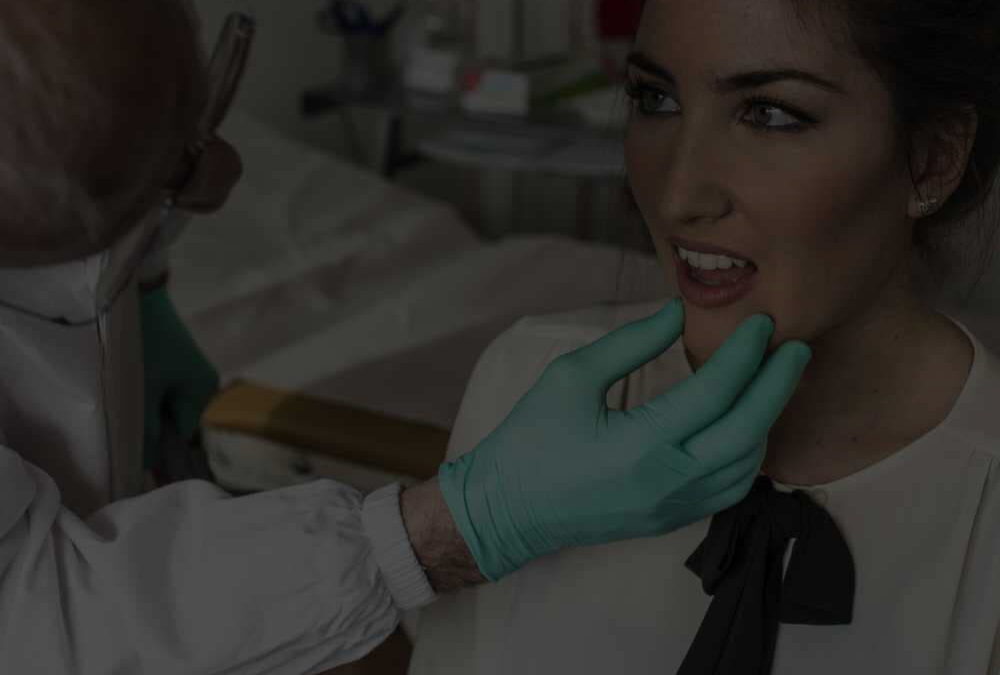 Surgical intervention all on four is a technique that is based on performing an immediate placement of the prosthesis in charge of restoring aesthetics and function on the same day of the surgical procedure.

With this type of treatment, an effective, fast and reliable restoration is achieved for patients and its objective is to replace all the teeth of the upper or lower jaw with the fewest number of implants placed.

The All on Four technique comes to be the representation of an intervention of the placement in implants of last generation and investigation, with its use the extractions, the elimination of the infection and the implant surgery can be carried out on the same day and both in the upper jaw as in the lower jaw in a fixed way and without the annoying palate.

To carry out this technique a type of implant with a special design is used in this way the desired results are achieved:

What does the treatment with the All on four technique consist of:

Currently it is a technique that is increasingly known and requested due to its many advantages and because more and more patients are highly satisfied after the intervention.