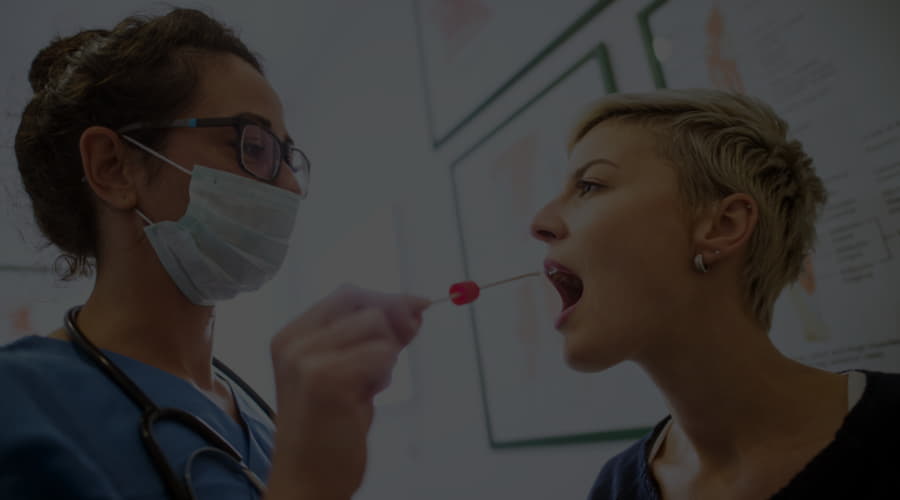 The salivary glands are a set of exocrine glands, that is, their contents flow into the oral cavity and oropharynx. Their combined-type secretions constitute saliva.

In the oral cavity there are 3 pairs of major glands and between 700 and 1000 minor glands. The major glands have a greater volume and are the parotid glands, the submaxillary glands and the sublingual glands. Some of the minor glands are located in the labial area, called labial glands, on the jugal mucosa, on the palate or on the lingual surface.

Saliva is a substance secreted by the salivary glands which is made up of water (99%), ions (such as sodium and potassium), mucus, and various enzymes (such as lysozyme). It is known that in a day approximately between a liter and a liter and a half of saliva is produced. The secretion of this is regulated by several factors, these being physical, chemical and nervous factors.

The ptyalism or sialorrhea is the salivary hypersecretion of the salivary glands, that is to say in this glandular alteration there is a secretion greater than the usual saliva.

This hypersalivation usually has a characteristic symptomatology since there is an increase in the amount of usual saliva, so there are signs of drooling, which may be accompanied by difficulty in swallowing said saliva or keeping the mouth closed.

Why does ptyalism appear?

The etiology or cause of ptyalism is not only one but they are diverse.

It is known that ptyalism is produced mostly by certain drugs, especially parasympathomimetic drugs or others that contain substances such as iodine or histamine. Among which stand out atropine, amtryptyline, and glycopyrrolate. These drugs increase the rate of salivary production, since they can inhibit acetylcholinesterase or by executing its action directly on acetylcholine receptors, inhibiting the production and release of saliva.

There are systemic pathologies that can influence the production of a quantity of saliva above normal. Most of these diseases are chronic neurological pathologies, such as Parkinson’s or ALS (amyotrophic lateral sclerosis.

There are more clinical situations which are conducive to a hyperproduction of saliva. Some of these are inflammatory pathologies of the oropharyngeal area, partial edentulism (the lack of certain dental organs), a poorly fitted dental prosthesis or situations such as stress or smoking.

How is ptyalism treated?

To be able to carry out an adequate therapy of ptyalism it is very important to take a complete medical history. Special emphasis must be placed on the anamnesis, asking about the drugs that are usually taken, if there is any underlying pathology and the habits that the patient performs.

In addition, performing a complete clinical examination with complementary tests, if necessary, help to have a certain diagnosis and, in this way, to be able to successfully treat the patient with ptyalism.

Sometimes, for an adequate treatment of ptyalism, surgical interventions are necessary. The most commonly used surgeries to treat this salivary hypersecretion are the ligation of the salivary excretory ducts or the partial or total removal of some of the major salivary glands.

Recent scientific articles show that the use of the toxin called botulinum toxin can decrease the production of saliva.