What is prepubertal periodontitis? 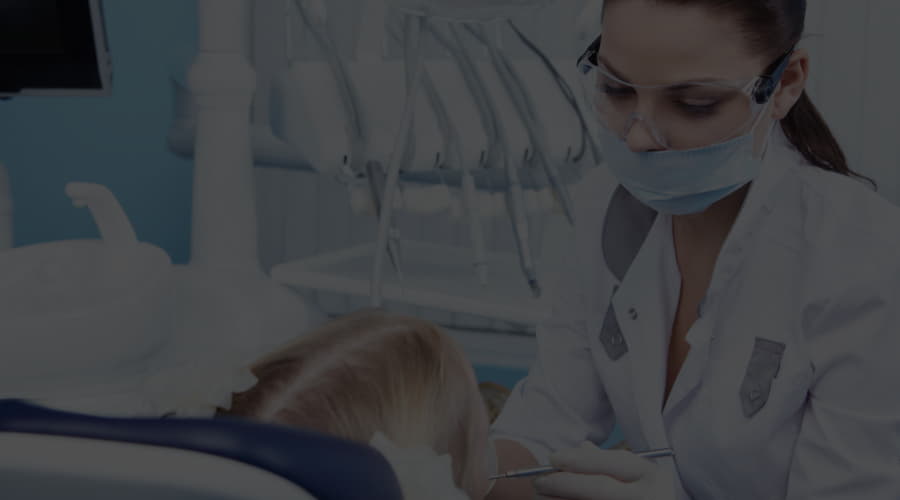 Periodontitis is defined as the destruction of dental supporting tissues: the periodontal ligament, the alveolar bone and the root cement. Along with this the gingiva, which follows the position of the bone, also apicalizes (that is, it goes towards the dental apex, downwards).

Within aggressive periodontitis, there are variants that can be classified into the following types of periodontitis:

What is prepubertal periodontitis?

The prepubertal periodontitis It is a rare genetic-based disease, which has its onset during or immediately after the eruption of deciduous teeth (before 6 years of age).

This type of periodontitis is caused by the inability of neutrophils to adhere to the endothelium of blood vessels, called neutrophil adhesion deficiency syndrome.

This type of aggressive periodontitis is characterized by periodontal destruction in the primary dentition.

Depending on the number of teeth affected and the severity, there are two types of presentation of prepubertal periodontitis: localized and generalized.

Consequences of having prepubertal periodontitis

Prepubertal periodontitis located It affects with little gingival inflammation, in which some teeth are locally affected. In this type of periodontitis, the destruction of the periodontium is not so rapid. Patients with this typology have a functional disorder of neutrophils called polymorphonuclear cells. The response to treatment by scaling and root planing and antibiotics is good.

The other type of prepubertal periodontitis, the form generalized It has been questioned as a specific clinical entity which can be associated with leukocyte adhesion deficiency syndrome. It is characterized by the fact that neutrophils do not present a glycoprotein necessary to leave the blood vessels and to be able to migrate. As a result, there are no neutrophils in the gingival connective tissue and there is a presence of accelerated periodontal destruction.