What is plaque and how to fight it? 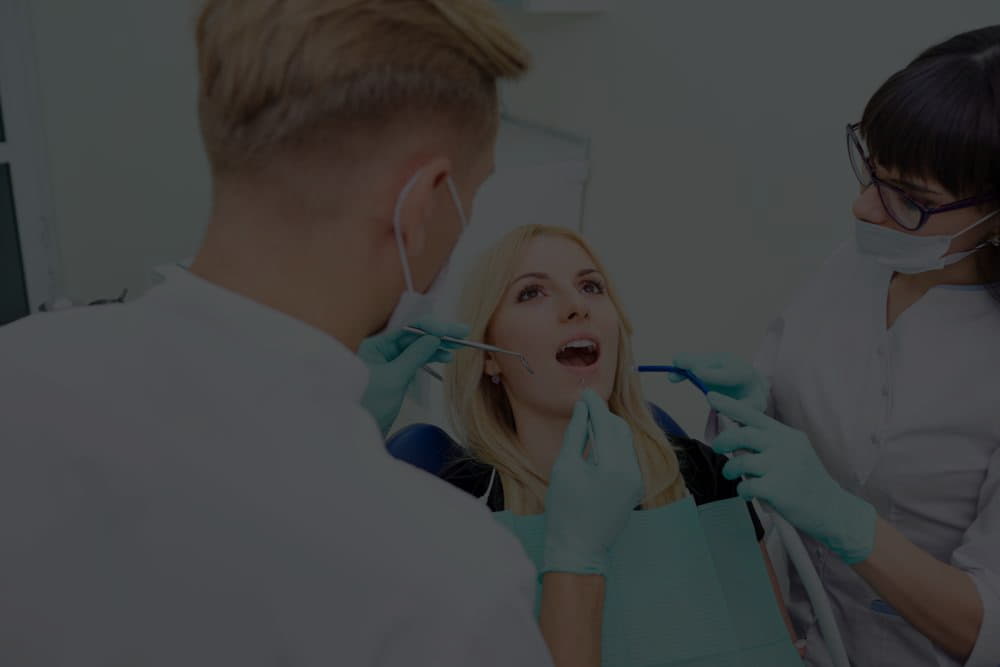 Bacterial plaque which is also called dental biofilm or more commonly dental plaque constitutes the etiological factor of the two most important and prevalent pathologies of the oral cavity: periodontal disease and tooth decay.

Therefore, having an exhaustive control of bacterial plaque, either with mechanical or chemical means or both, is the main prevention measure that we have to prevent both pathologies from developing.

We can define the concept of bacterial plaque as a white to yellowish, soft substance composed of colonies of multiple bacteria. Another way to define what plaque is and in a more scientific way would be: the process that occurs from the proteins contained in saliva, a film is formed on the enamel of the teeth, it is an acquired film and it is in this film where it is group and deposit the different groups of bacteria and microorganisms This mass on many occasions and in initial stages is not visible, so the best detection system is the application of revealing substances such as erythrosine. 0.5% substances that our dentist applies before performing professional hygiene, these substances have two presentations in tablets and in liquid, they will stain the surfaces that are occupied by dental plaque pink.

Bacteria join together by a complex mechanism, which is made up of protein components and carbohydrates, specifically sugars from food. These, in addition to getting the bacteria to bond with each other, serve as food. Bacterial plaque sticks to teeth and rinsing your mouth is not enough to remove it, but it is necessary to have a good brushing technique, not forgetting the use of dental floss and in the interdental spaces which are more open use interproximal brushes.

The absence of oral hygiene makes the initially invisible bacterial plaque gradually thicken and a calcification process develops when it comes into contact with the calcium salts contained in food and in saliva itself. In this way the plaque is formed, it becomes calculus or what is commonly known as tartar.

The bacteria that make up the bacterial plaque are of different species, but it must be taken into account that depending on which is the one that predominates due to its activity on the teeth and gums, it will have different results:

The acquired film has an important role, it intervenes in different aspects of dental and oral pathophysiology, it is necessary to highlight the role it has of adhesion of bacteria on different oral surfaces, its objective is to anchor microorganisms and serve as a substrate for themselves.