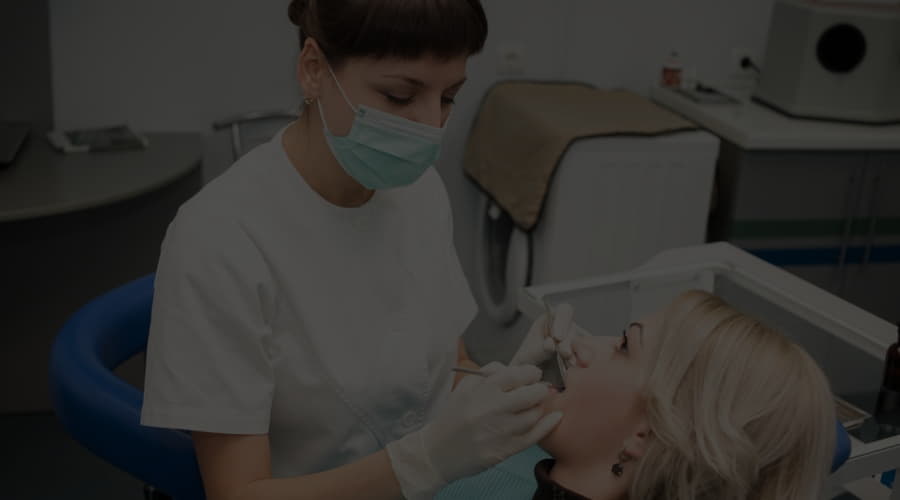 This specialty is extremely important since it is the basis of dentistry and if there is an inflammation in the gums, it can lead to a loss of the supporting tissues of the tooth and, over time, a loss of teeth. For this reason, prevention is essential.

What are periodontal diseases?

We can include periodontal diseases in two large groups:

The gingivitis, as the name suggests, gingivo (gum) and itis (inflammation), is an inflammation in the gum caused by an accumulation of bacterial plaque or biofilm. This type of disease does not affect bone tissue. So it is considered a reversible inflammation if it is treated properly. On the contrary, if there is no good treatment, it becomes irreversible, turning into periodontitis.

The most characteristic symptoms are spontaneous bleeding or during tooth brushing, redness and inflammation of the gums and halitosis (bad smell from the mouth). Occasionally it is painful.

It is very important to know that a healthy gum does not bleed.

The periodontitis It is an inflammation of the periodontium with destruction of the alveolar bone produced by bacteria and genetically based. These bacteria are located in the space between the tooth and the gum, giving rise to an inflammatory process that causes periodontal pockets. It is considered an irreversible disease and therefore bone that has been lost cannot be recovered. For this reason, the best way to prevent periodontitis is by practicing good oral hygiene, accompanied by periodic check-ups at the dentist.

Apart from bacteria and genetics, there are other secondary factors associated with this disease, such as smoking, some medications, some systemic diseases (high blood pressure or diabetes), dental malpositions and some habits such as bruxism.

Periodontal treatment is aimed at eliminating the disease-producing bacteria, correcting the factors that make it more susceptible and creating conditions so that the disease can be controlled in the long term.

In the treatment of gingivitis It is enough to improve oral hygiene and perform periodontal prophylaxis annually by a health professional.

Treatment of periodontitis consists of the following phases:

1) Hygienic phase: aimed at mechanically removing bacteria from periodontal pockets using ultrasonic and manual instruments, this treatment is known as scaling and root planing. It also includes oral hygiene instruction, emphasizing the use of interproximal brushes.